Skip to content
© 2019 by auut studio or by its original author as specified.
Verify images’ attribution before re-posting: Copyrighted material is used here with explicit permission.
1940-50s 1960-70s

Escort fighter pilots in WWII had a tendency to veer off to engage the enemy, leaving the US bomber planes unescorted and vulnerable. But the Red Tail Airmen who served under Col. Davis, over and over, remember his emphasis on their mission: Stay with the bombers. 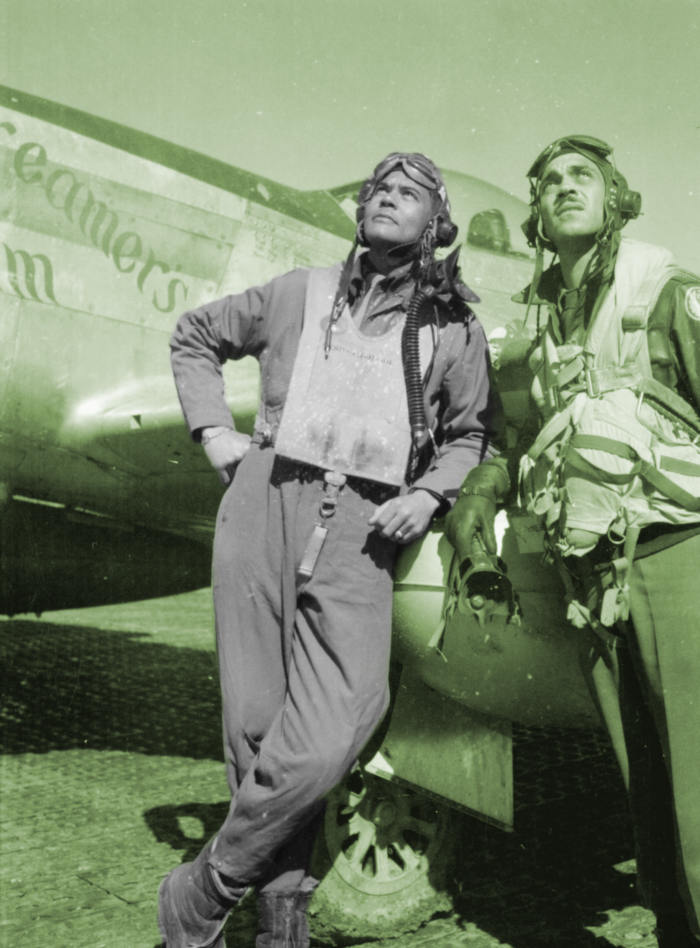